How Gaming Changes Your Child’s Brain 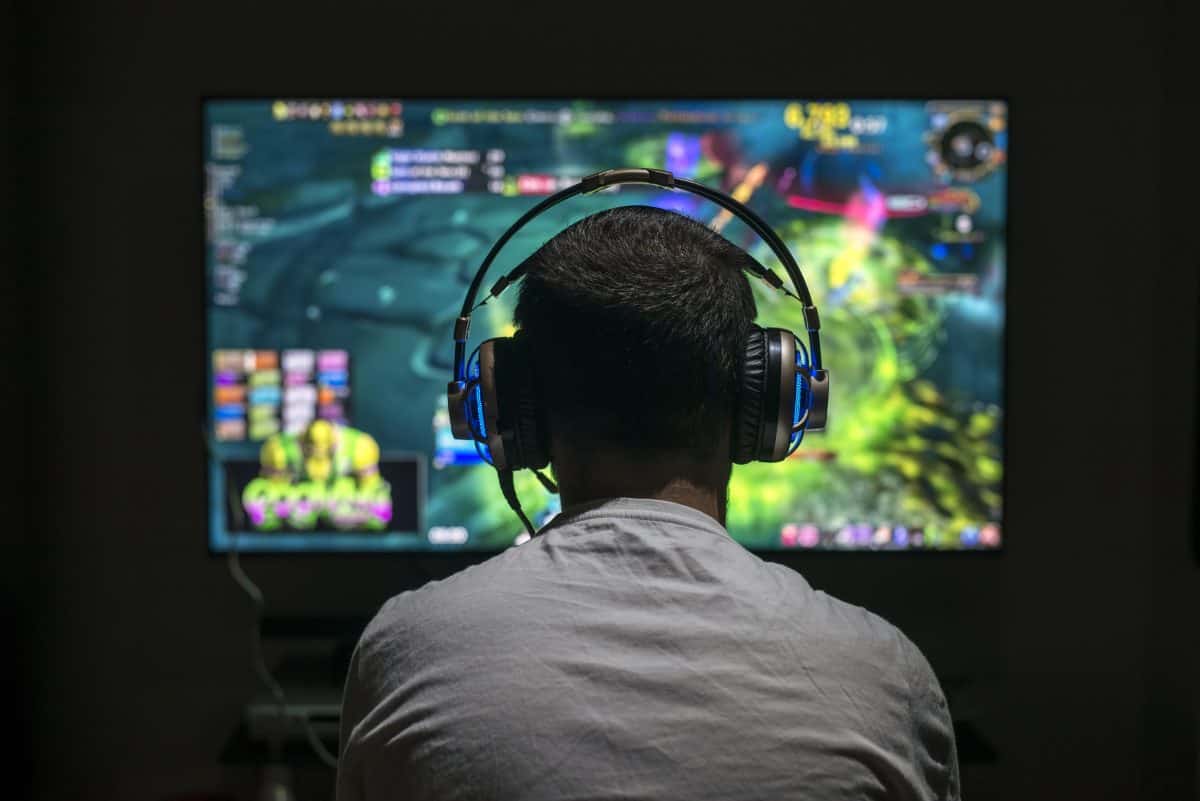 Has your child ever thrown a controller when playing a video game? Has he ever hit a sibling because of his gaming frustration? Do you fear what your child will do if you tell him to turn off the game?

Games are not a neutral activity. They stimulate the release of neurochemicals, otherwise they would be boring and kids wouldn’t play them. The more exiting the game, the more chemicals are released. The gaming industry has figured out this chemical cocktail and how to harness it in your child, so they can keep your child playing for as long as possible. Games are engineered to be addictive, making any other activity pale in comparison to the thrill of the play.

The World Health Organization (WHO) now officially recognizes “gaming disorder” in the 11th Revision of their International Classification of Diseases (ICD-11). That means that, based on reviews of available evidence, WHO recognizes gaming addiction as a disorder that requires prevention and treatment measures.

What effect does gaming have on the brain?

The fight-or-flight response is natural. It’s a mechanism in the body that allows humans to mobilize a lot of energy rapidly in order to cope with threats to survive. It increases the chances of survival when there is danger. This is a good thing for human nature.

But video games are visibly engaging and trigger this response continuously. The brain thinks the game scenario, threat and attack are real. That’s where your child’s aggression comes from. The brain feels like it’s actually in battle. It doesn’t know the difference. The alarm is so strong that your child can’t access the logical part of his brain because the fight-or-flight amygdala has taken over.

When excess adrenaline is released into the bloodstream, it increases the heart rate and blood pressure. After about 20 minutes of play, the blood shifts in the body toward his limbs and heart, and to the limbic center of his brain, causing what seems like a “game coma.”

Your body increases the production of cortisol to counteract the amount of stress its perceiving your body to be under. This lowers serotonin, making it harder to fall asleep and stay asleep, and hard to regulate blood sugar. This can increase the consumption of junk food.

When a boy competes against someone he doesn’t know, his testosterone increases, which elevates aggression and dominance.

Your child starts playing and gets excited which causes a flush of dopamine—the feel-good chemical. A continuous flush of dopamine for one, two or more hours forces the brain’s neuronal structure to change and adapt to the rapid stimulation as its new normal. In other words, your child’s brain creates a memory of what feels good and seeks to do it again. And again. And again. This is how a habit is formed.

“When the fight-or-flight state occurs too often, or too intensely, the brain and body have trouble regulating themselves back to a calm state, leading to a state of chronic stress,” Victoria L. Dunckley, M.D., an integrative psychiatrist and author, said in her Psychology Today article, “This is Your Child’s Brain on Video Games.” “Chronic stress is also produced when there is a ‘mismatch’ between fight-or-flight reactions and energy expenditure, as occurs with screen-time. Indeed, the build-up of energy is meant to be physically discharged to allow the nervous system to re-regulate.

“Once chronic stress sets in, blood flow is directed away from the higher thinking part of the brain (the frontal lobe) and toward the more primitive, deeper areas necessary for survival, causing impairment in functioning. With children, whose nervous systems are still developing, this sequence of events occurs much faster than it does for adults, and the chronically stressed child soon starts to struggle.”

What happens when the brain isn’t gaming?

The brain’s adaptation to overstimulation will then affect your child in all areas of his life, including at home and school. If your child games daily, or worse in the morning before school, he will have a hard time focusing. But we can’t blame him. His teacher is not lighting up and giving his brain rewards on a regular basis to keep him engaged.

Society tries to convince us that today’s kids learn differently. But, we don’t suddenly have a new generation of digi-kids on our hands. We have a generation of children with overstimulated brains whose new normal is living in a state of hyperarousal.

Many teachers might suggest you have your child tested for ADHD. But as Dunckley stated in her book, Reset Your Child’s Brain, he may just need to be reset from his game.

When our kids’ brains are manipulated by video games and their chemistry is retrained and altered, then we need to let them borrow our frontal cortex for a while. What does that mean? It means that as parents, we need to lead them well, do what’s best in the long run and take the games away to allow them to reset their brains.

If you’re ready to reset your child’s brain, then download our e-book The ScreenStrong Solution: How to Free Your Child from Addictive Screen Habits. We wrote this book to empower and encourage parents to free their kids from screen addiction and obsession. It’s easier than you think. Don’t wait! Download your copy today.

Melanie Hempe, BSN, is the founder of ScreenStrong, an organization that empowers parents to delay toxic screens—video games & smartphones— for kids & teens while increasing healthy activities, life skills, and family connections. Through ScreenStrong, she provides easy education on brain development, the effects of screen use on kids, and solutions for parents who desire to free their kids from screen addictions. Melanie helps parents reclaim their kids by delaying the use of toxic screens and reconnecting families.
PrevPrevious6 Reasons Why Social Media is NOT Good for Your Kids
NextIs a Low-Tech Summer Really Possible?Next
Menu
Menu
Menu
team@screenstrong.org
301 E. John St. Suite 163, Matthews, NC 28105 | Copyright © 2016-2022 | 501(c)3 EIN#: 47-5470710